Sword Coast Legends looks like an isometric RPG  set in forgotten realm.Set in the lush and vibrant world it is RPG with quite storytelling.With a deep narrative developed by a team of long-time industry veterans and a partnership with Wizards of the Coast, the single player campaign of Sword Coast Legends brings the world of Faerûn home like never before.

The game will be set in fictional Sword Coast region of super continent Faerûn on planetToril. Graphics will be in 3D with “isometric” viewpoint.It will resemble old series as Baldur’s Gate and Neverwinter Nights.One major addition to the game that it allows players to be a “dungeon master”.It will feature single-player and co-operative muliplayer modes. The game is set to be available on several platforms including Microsoft Windows, OS X, Linux, PlayStation 4, and Xbox One. 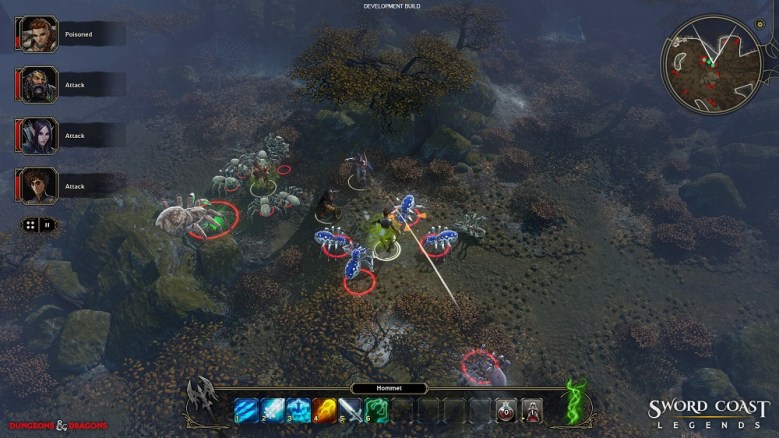