Rescue your fellow meat factory slaves in this nostalgic, classic platformer with the latest immersive graphics and design. Gameplay:

Find your destiny
Once a happy floor waxer in Oddworld’s biggest meat processing plant, Abe stumbled across his boss’s secret plan to turn the factory’s slave labour force into the latest in the RuptureFarms Tasty Treats line of novelty meat snacks.

Abe now has to save his own skin from the grinders even if simply escaping the flesh farm is only the start of his Oddysee. Trigger-happy hunting parties, carnivorous sacred beasts, ancient temple traps and even a return to his former workplace await Abe on his journey to discover his people’s heritage 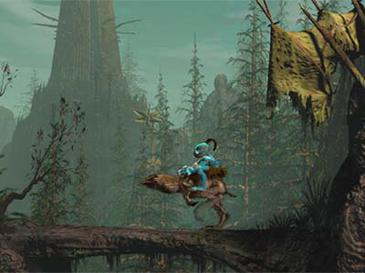 Now this indeed could be categorized as a stealth game altough it is not Thief kind of game.But stealth approach and waiting for the opportuniy is key factor for Abe and his crew to survive,

are and prized above all things are the classic game revivals that don’t just look the business, but feel more relevant than their younger, hipper brethren. First released for PS1 in 1997, Oddysee’s satirical tale of a slaughterhouse worker whose species is next on the menu has lost none of its zing – and nor has its scenario design, which plays upon the concept of a biosphere under strain. Most puzzlers see you working with machinery – computers to hack, clockwork to pick apart. Oddworld gives you an ecology, a food chain, with Abe himself firmly at the bottom.

It begins with the Sligs, factory enforcers who resemble Alien’s facehuggers on robot legs. They’ll shoot the unarmed Abe on sight, but can’t jump and may be led astray by thrown bottle caps. After escaping the appalling Rupture Farms, you’ll tangle with Paramites – creepy intermarriages of spider and coyote, who’ll shadow Abe relentlessly but only attack in packs or when cornered. The opposite is true of Scrabs, territorial quadrupeds with gigantic stabbing beaks, who’ll run you down in an eyeblink but are equally happy to murder each other.

Mixed in amongst these terrors are your fellow Mudokon workers, busily polishing floors and walls till instructed to follow you to an exit portal with taps of the D-pad. Saving them (there are over 200, including those in secret areas) isn’t necessary to complete the game, but you’ll be treated to a gruesome ending if you leave the lion’s share in the lurch.

Still, we hope you’ll persevere. Almost two decades on, Oddworld remains a cut above the throng – a greasy, gristly delight that has much to say about the world we live in but, importantly, finds a way to say it through entertaining mechanics. The strength of Just Add Water’s renovations suggests that the Oddysee team could do wonderful things with a brand new Oddworld game. Perhaps if enough of you buy this one, they’ll get the chance. 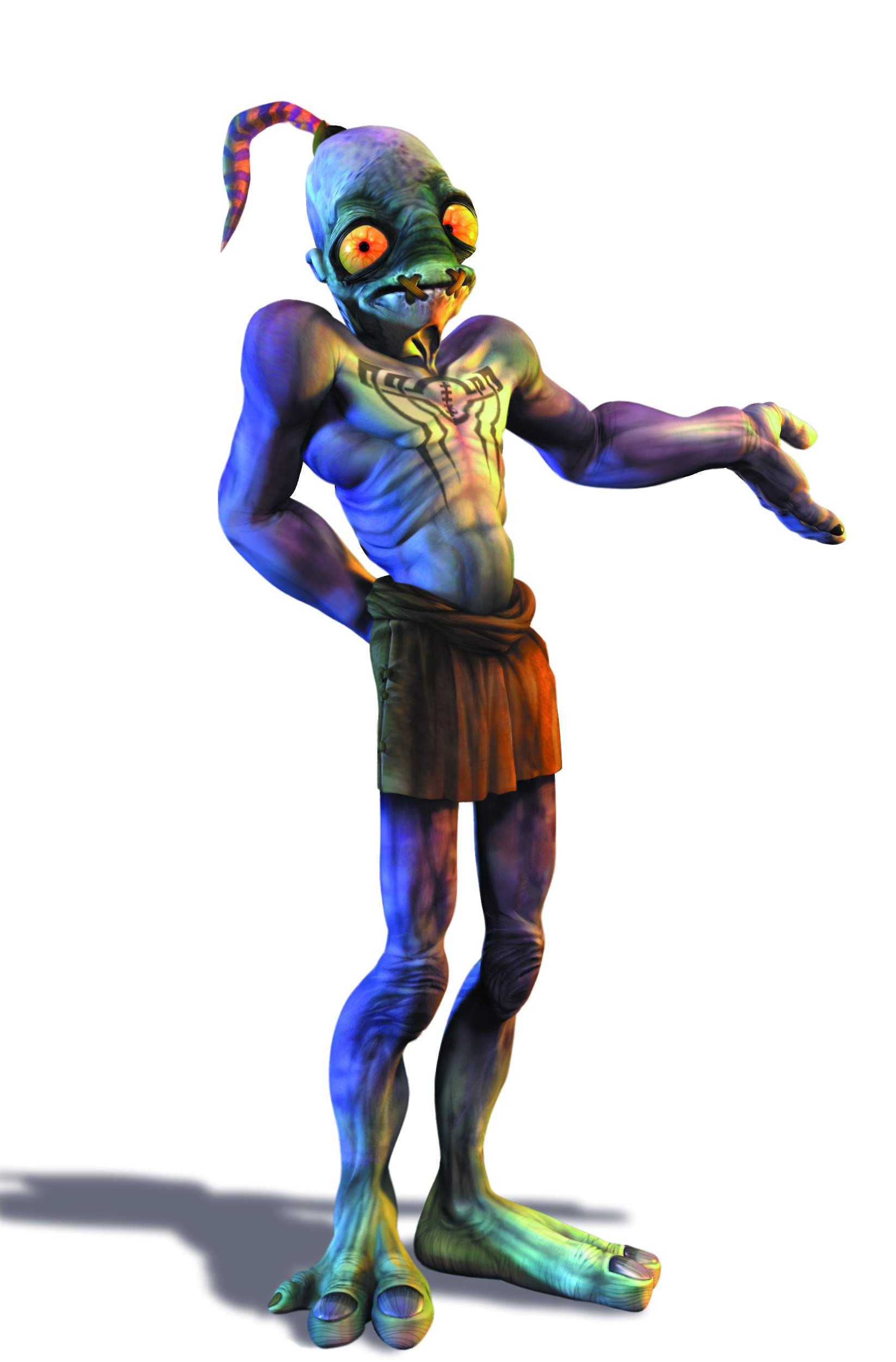 Teen: Blood, Use of Tobacco, Violence