A great horror story with a twist.

Explore an abandoned building, encountering puzzles and clues to discover what happened, as you try to escape in both your nightmares and the waking world. Be immersed in the 3D atmosphere in this puzzle exploration mystery game.

Some of the best horror games available to gamers are indie games and Homesick is no exception. There are key fundamentals that must be present to pull off a horror game, which include an environment that is dark and eerie, a soundtrack that is dark and suspenseful with powerful sound effects and finally a story that helps build the suspense and sense of loneliness in an unfamiliar environment. What is special about Homesick is that it hits almost all of these areas flawlessly. Many people have not heard of this game and it started out as a Kickstarter in 2013. Two years later developer Lucky Pause released this wonderful puzzle exploration mystery game now available on Steam. The one part that many might not like is that the game is presented in a walking simulator fashion and you will need to immerse yourself into this world to enjoy the game. 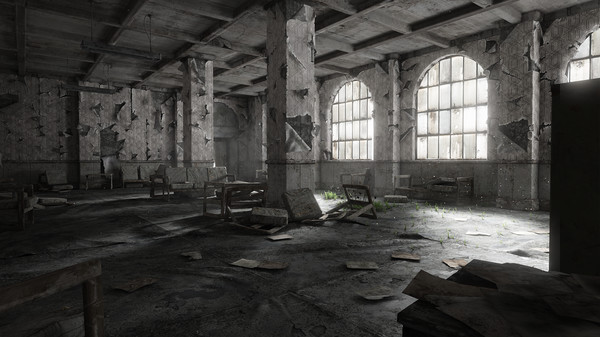 Addressing the key factors that make a great horror game we will start with the environment/visuals of the game. This might be the best feature of this game as the developer took their time to present an extremely detailed world with great use of shading and texturing. It was easy to forget the purpose of the game and just get lost in the beautiful environment that was created. This helped set the mood for the game and when coupled with the great soundtrack and sound effects, presented an opportunity to provide top notch suspense and a thrill that some horror games frankly miss. There were no major frame rate drops or glitched portions experienced during game play, which was a nice site to see since so many games lately have been released broken or full of glitches that leave the game unplayable. Getting to know this environment will become key to surviving through the game and escaping the house. 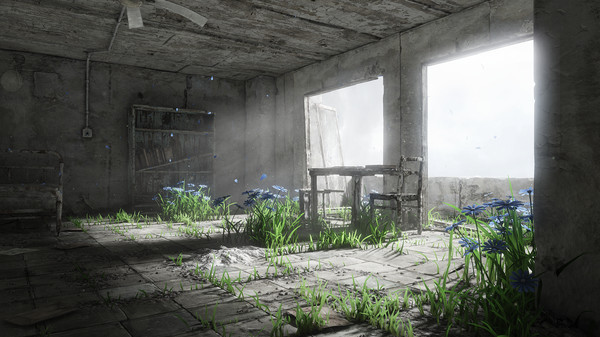