Sci-fi strategy set in space.The goal is to guide a sector of space after a major catastrophe; this is done by building projects on each district, planet, and solar system. New projects can be researched on the technology tree.

The Viceroy is set in a far future of high technology

where three major factions vie for supremacy. You will represent one of their sub-factions, balancing your long-term political goals with the needs of each assigned territory.

The Empire of the Elect was the great power in the galaxy, and believed they would remain so based on the prophecies of the atemporal Beyonders. Nevertheless, they have been slowly collapsing for millennia. The Commonwealth of Territories has stepped into the void, recruiting the former member-states of the Empire into a benevolent bureaucratic union. Their rule has been just and fair, but weak, inefficient and vacillating compared to the iron will and perfect faith of the Empire before them. The Panarchy embraces all forms of government simultaneously, and have become the foremost technological and cultural power within the known galaxy. They use their considerable influence to undermine, on principle, all other forms of government.

Each star system in your territory is made up of planets in turn divided into districts. Districts find optimal trade routes within a complex economy in which each part of your territory is impacted by the economic conditions of its neighbors. Optimize these economies by researching over 100 technologies, building more than 100 pieces of infrastructure, and curing more than 100 disasters. Infrastructure and disasters can impact a district, a planet, or even an entire star system. Customize your faction’s various ships as anything from short range brawlers to long range fire support, then watch your A.I. captains strategically jockey for optimal firing positions in hyperspace as they take the fight to the increasingly formidable rebellion. Earn valuable skill points based on your success in each assigned territory. Then allocate these skill points to gain permanent bonuses in everything from the size of your territory to taxes levied. Choose well, and these skills will put you on course for promotion to greater responsibility.

The game provides two objectives to build each turn, and doing so adds influence points. Tax rates and policies can also be adjusted. Workers in each district, from three different classes, can be assigned to produce biological, cultural, or industrial goods (or a mixture of all three) to increase the wealth of each location. The Viceroy includes a lot of economic calculations hidden from the user. Having a well-run economy will result in approval from neighboring factions, providing a bonus. Rebels will appear over time, so it is important to have a military fleet to combat them. Battles are somewhat uninteresting. Although it has some uncommon ideas, The Viceroy suffers from repetitive gameplay. 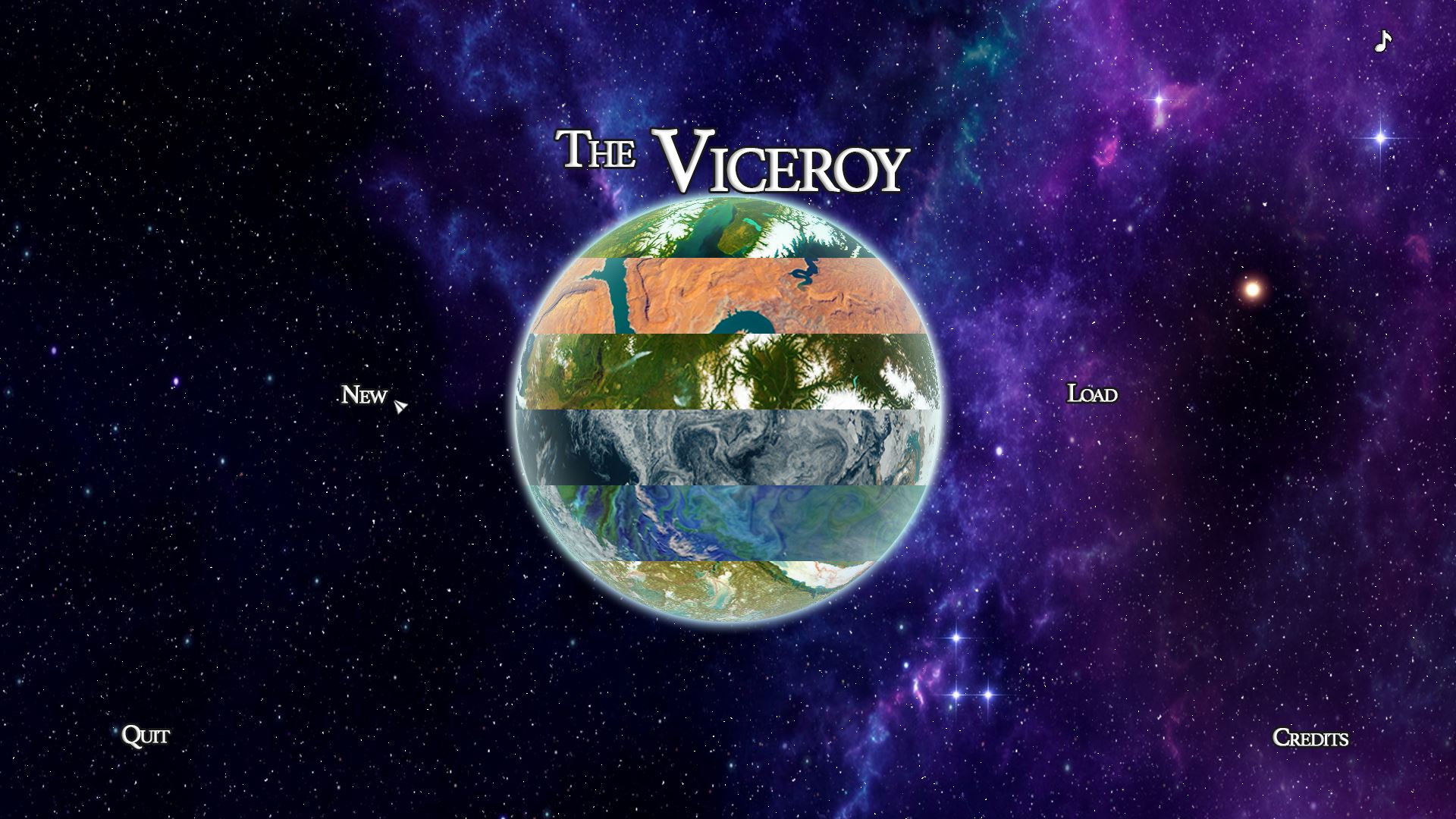